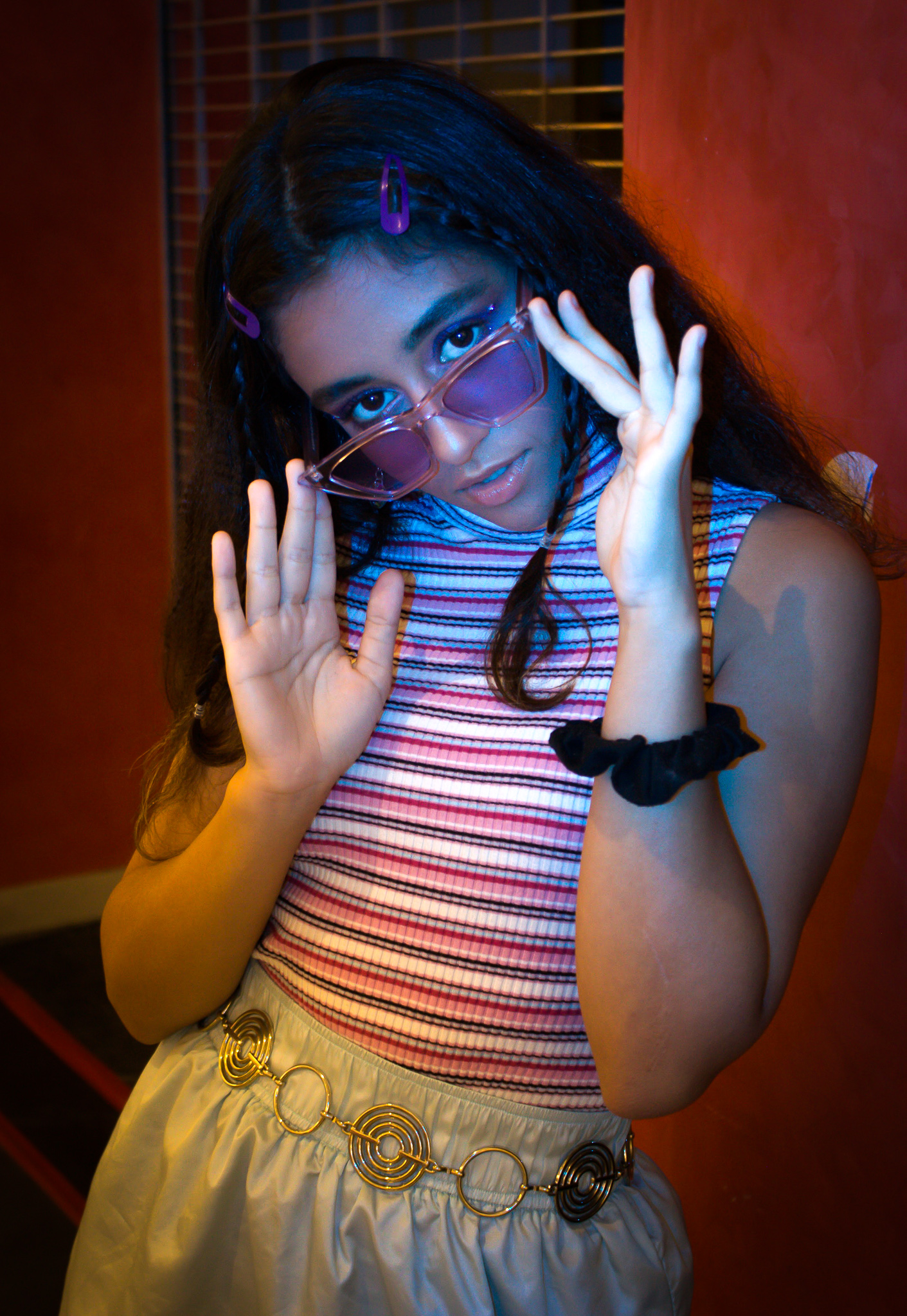 The tantalizing smell of sugary dough enchants the air and samples of spicy teriyaki are thrust in your direction; window display mannequins compete to win “best-dressed” and shops beckon passersby with catchy tunes. In your hand, there’s a dreamy portrait of you with pink airbrushed hearts cluttering the foreground. While walking past a carousel, you overhear gossip from a group of motley teens. They speak of ‘so-and-so’s’ new gauchos and how her bedazzled frames are “so hot” right now. One of them stops to apply a thick glaze of lip gloss and retreats to Limited Too®️. You find yourself at the mall: an occasional past-time of yours, but the heart of your suburb and popular hang-out spot for your generation. The mall has virtually everything you might need (and even the things that you may not) putting you in a state of consumptive bliss.

Almost a full decade later, you find yourself gridlocked during rush hour traffic after a twelve hour shift. Ever since high school, your life has been hectic; undergrad has you swamped and the job you have requires a lot from you. You pass by the mall’s lot on your daily commute, hardly giving it a second glance. It’s been reduced to a few major department stores scattered here and there, but not much else has changed (besides its worsening aesthetics). You don’t have the time to dilly-dally aimlessly, stop for samples and rake through the selection of clothes only to find that the style you’re searching for isn’t even there. The window displays replicate same looks they’ve had since the years prior, now lacking a certain charm. You’ve had time to grow up, evolve. But the mall feels stuck in the 2000’s.

With the rise of e-commerce, the allure and convenience has vanished from large retail centers. All that remains are the bare bones of buildings and a reminder of what was.

When Seph Lawless’s photographs of abandoned malls surfaced in the media, a wave of shock fell upon the internet. Of course people had known that the mall was on the decline with the rise of retail powerhouses such as Amazon, but perhaps they hadn’t known the extent of the fall. The decrepit buildings, calcified plant life and graffitied walls confirmed their doubts. The photographs saddened many university studentsーtheir adolescence seeming to die alongside the shopping center. In response to the photos, one student recanted Rachel McAdams’ acclaimed line, “Get in loser, we’re going shopping,” with a mournful spirit.

Others were unsettled by the potential effects on the United States’ commerce and economy. The creation of shopping centers in the hub of America’s neighborhoods generated revenues upwards of millions of dollars, vastly changing the way people lived their everyday lives and the way middle class Americans spent their hard earned cash. But the change in consumer habits diminished the retail center’s impact, the absence of them alarming mainly small towns who relied on them as a source of revenue. “The mall changed America, then America changed the mall.”

“Those experiences shaped you in ways you hadn’t thought of until now; a part of you still wandering within the confines of the ghost town mall.”

The shopping mall was once a grand arena to scope out interesting trends, find clothes to develop your style and the place to leave the monotony and sterility of suburbia behind. Its glamour didn’t stem from the boundless bargains on clothes, nor the convenience of having everything in one place at your disposal. The mall was marketed as an experience you couldn’t obtain anywhere else with a community that couldn’t be found anywhere else. As large department stores close their doors and operators shut down their businesses, the situation begs to ask: is there even a demand for a retail community anymore? Online retail makes things easy, trends can be delivered to your doorstep with a sequence of taps on a screen, human interaction nonessential.

While on your fifteen-minute lunch break, you order a pair of blue jeans from one of the largest online retailers, checking tracking notifications anxiously even though a shipping label hasn’t even been created. Eons pass. The moment you’ve been waiting for finally arrives and the silent exchange between you and the courier commences. You observe from the window as he jumps out of the van, knocks once, and scurries off before you’ve had time to blink. Like an apparition, he vanishes, leaving behind a neat pair of trousers. You don’t protest. You like the anonymity of it all. The detachment of online shopping is something the mall could never provide.

But one day, thoughts of the shopping center in your hometown flood your brain. You remember the carousel you rode on as a child, humming along to the instrumental as your parents took photos of you and the majestic unicorn. You remember being deposited at the entrance with a few of your friends from school, so eager to spend your $20 allowance on salty pretzel dogs. The fond memories of your first kiss in the mall’s photobooth rush back to you. Those experiences shaped you in ways you hadn’t thought of until now; a part of you still wandering within the confines of the ghost town mall. •