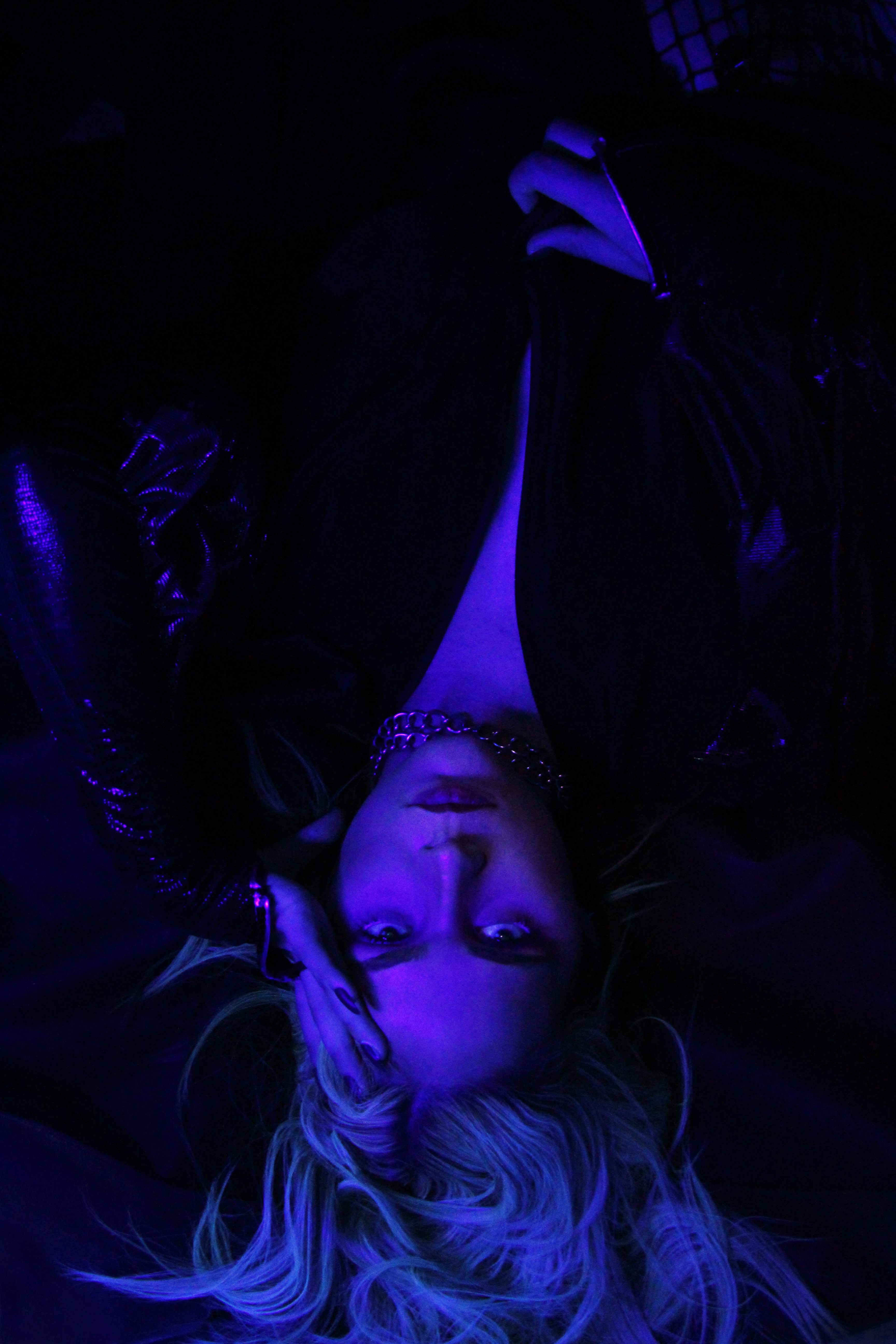 “Sleeping Beauty” opens with an ideal scene: a joyous celebration, a melodic chorus, and an offering of benevolent gifts. It’s utopic, until an explosion of green smoke jolts the kingdom out of its stupor, and the mistress of magic appears. Sharp, ornate horns. Eerily green skin. A well-executed red lip. Maleficent has entered the chat.

As children, we were educated on Evil 101: what evil looked like, how it sounded, and what it desired. Compared to average princess attributes like youth and fair skin, films conditioned us to associate bad with a wicked style and makeup with a flair for theatrics. From the moment a woman appears on screen, her appearance is assigned a label of either heroine or villain. Dramatic cat eyes? Mean. Gaudy jewels? Bad. Snatched cheekbones? Undeniably evil. This visual language was designed to help kids develop that little voice of reason and morality, but we ignored the repercussions of it over time.

Aside from Gaston, handsome looks and vanity are lost on male villains and ten-year-olds alike. We rarely comment on the length of Hades’ toga or the state of Jafar’s goatee, but always point out Ursula’s overt sensuality and skillful use of body language. Because we associate brute strength and strategy with male villains, the female figure in itself becomes weaponized. Women antagonists are undermined by gender politics and forced to magically appear in a man’s world, but we never hold men to those same, warped standards. Over time, we’ve canonized vilifying women based on superficial matters first and character second.

We teach girls that the cure-all for life’s misgivings is romantic, fairytale love.

Echoes of Chimamanda Adichie’s voice in “***Flawless” tell exactly what the cinematic codes of animated films are doing: teaching girls to “shrink themselves” to fit in the confines of a patriarchal society. We teach girls that the cure-all for life’s misgivings is romantic, fairytale love. Our stories have rehashed the notion of romance, remedying the plot from narratives such as Snow White and Cinderella to modern films like “Tangled.” Rapunzel’s heroic journey is diminished by the romance arc of the film: a tour around the kingdom with a handsome thief appeases her sense of purpose in life. Animation gave us examples of enterprising women like Cruella de Vil and Yzma from “The Emperor’s New Groove” — women with style and brains and the know-how to get things done. Unconventional in their methods, they embodied boss energy that I found commendable. But because of their limited interest in searching for a male companion, these baddies were deemed too callused and beyond redemption. The films characterized a beauty obsession with the lack of a love interest, not as a reflection of how they felt inwardly. I started to realize that everything revolved around the male gaze and how those notions permeated my own thoughts. We subjected women to a double standard that was almost impossible to break free from, setting them up for failure.

In my tenure as a Disney-phile, I discovered animation portrayed two types of women. The first embodied the ideal woman that I was expected to be and, the other, a cautionary tale. I grew up hearing, “that isn’t very ladylike,” “young women don’t dress that way, it sends the wrong impression,” and “be more realistic with your dreams.” I lived by these rules, but I still felt compelled by the villain’s charm. I understood how it felt to have your voice silenced and unheard. I understood having my identity measured by my outward appearance. I understood what it was like to be a woman operating in a world that demonized me for wanting more. Like the people around me, these cartoon portrayals diminished any thoughts that didn’t side with the princess agenda, attempting to snuff them out for good.

Beware the the woman whose drive precedes her. Beware her ambition, her unwillingness to yield.

It was difficult to unlearn the brainwashing and conditioning my younger self endured. I unlearned the closeting of my sensuality. I unlearned the moral checklist that those films insisted were law. I unlearned the notion that my ambition equated with wickedness. Beware the woman whose drive precedes her. Beware her ambition, her unwillingness to yield. I disobeyed. I took command of the rooms I appeared in. I sought out entrepreneurial ventures. I became the woman little me had always been searching for. The power that I couldn’t find within Walt Disney’s archetype of the perfect woman was inside of me the entire time. And all it took was unleashing the queen of mean within myself. •