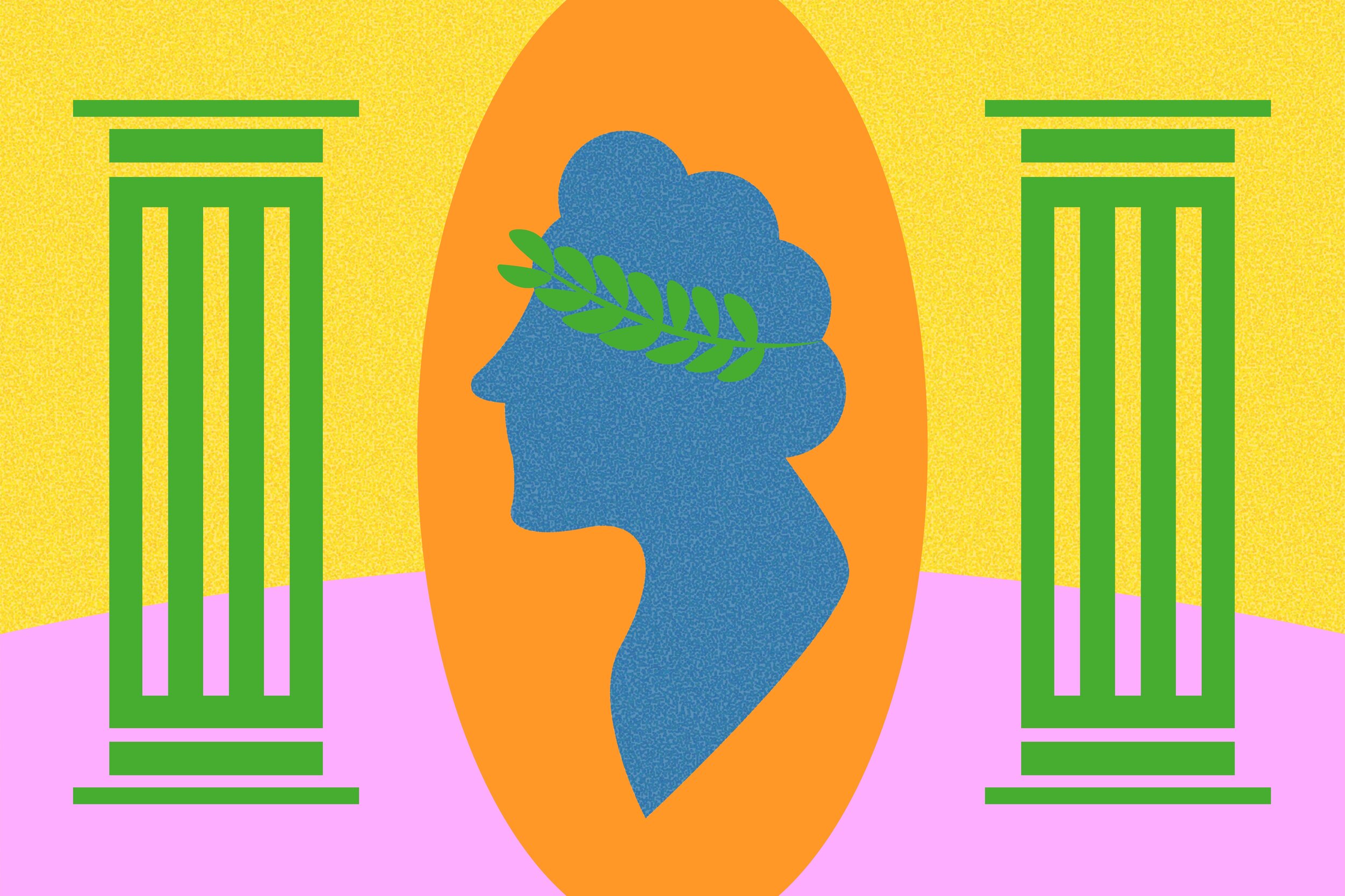 Becoming My Own Muse

Our journey begins here, at a first date and the beginning of a romance that consumed me:

We sat face-to-face in a crowded pizza parlor. Despite the sounds of vigorous chopping, a copyrighted birthday tune, and talk from two middle-aged women gabbing about the Instagram algorithm & vegan pizzas, I became too caught up in him. I fell into the trap of thinking about how I’d describe his eyes in my journal halfway through the date. (I decided to write about them in the hours between two and three, that’s the time that my delirium sets in and I find things more alluring than they actually are). He passed me a note, something he wrote on a spare napkin that had a grease stain, but it was the highlight of the evening—You are so beautiful. Punctuated with a smiley face…

I believed the break-up triggered the apocalypse.

To clarify, I don’t mean the end of life as we know it, just an end to a part of myself that I wasn’t ready to mourn yet—the saccharine and honeyed part of me that loved to tell stories and create. The part that loved the idea of love. I tried to imagine new worlds to lose myself in, but the words did not come softly; they were sharp teeth and citrus peels and callused knuckles. They resented me for losing the one thing that gave them purpose: my muse.

Eons have passed since I studied Greek literature in middle school, but the storytelling culture has stuck with me after all these years. “Sing in me,” Homer prays at the beginning of the Odyssey. He pleads with the nine daughters of Zeus for the ability to tell the story of an epic journey sprinkled with love and war, but inspiration wouldn’t strike until the gods allowed it. Muses were drawn to creative minds and took pleasure in knowing that all great art could be linked to the inspiration of their divinity. Over centuries, this tradition of classical poets obsessively seeking beautiful entities to spark work has been passed down, the Muses’ gift overlooking those unworthy. When aesthetics evolved, so did the relationships between the muse and the artist: Gala to Dali, Grace Kelly to Hitchcock. This only cemented in my mind that all artists need a muse to invoke.

As I look back over my portfolio of work from the past year, I realize how much of it was inspired by my past relationship. I wove the tenderness onto the pages and felt every one of them so personally. To be both in love with your work, but also the person who inspired it is art in its purest form, but it failed to dawn on me that inspiration can lend itself to an unhealthy attachment over time. An attachment that left me disconnected from the one aspect I loved about all of the tales I told—my voice. Amidst social unrest and a novel virus, I realized I needed to embark on a journey to myself again, my own personal Ithaca.

I confused the purpose of a muse, making it into something it never intended to be, when in actuality, mankind invented this convention to call on powerful women to breathe life into words. How had I forgotten how powerful I was? I romanticized the narratives themselves, leaving no room to appreciate the mind that had created them. The words come from me; they are strong paint strokes, soft petal kisses, reflections of my heart.

A face on a black computer screen reflects back to me. She is divine. She holds entire histories in the palm of her hand. She knows that in a world cluttered with uncertainty that there are stories still waiting to be told. She is the story. Sing in me, Muse. Allow me to find my voice again. •